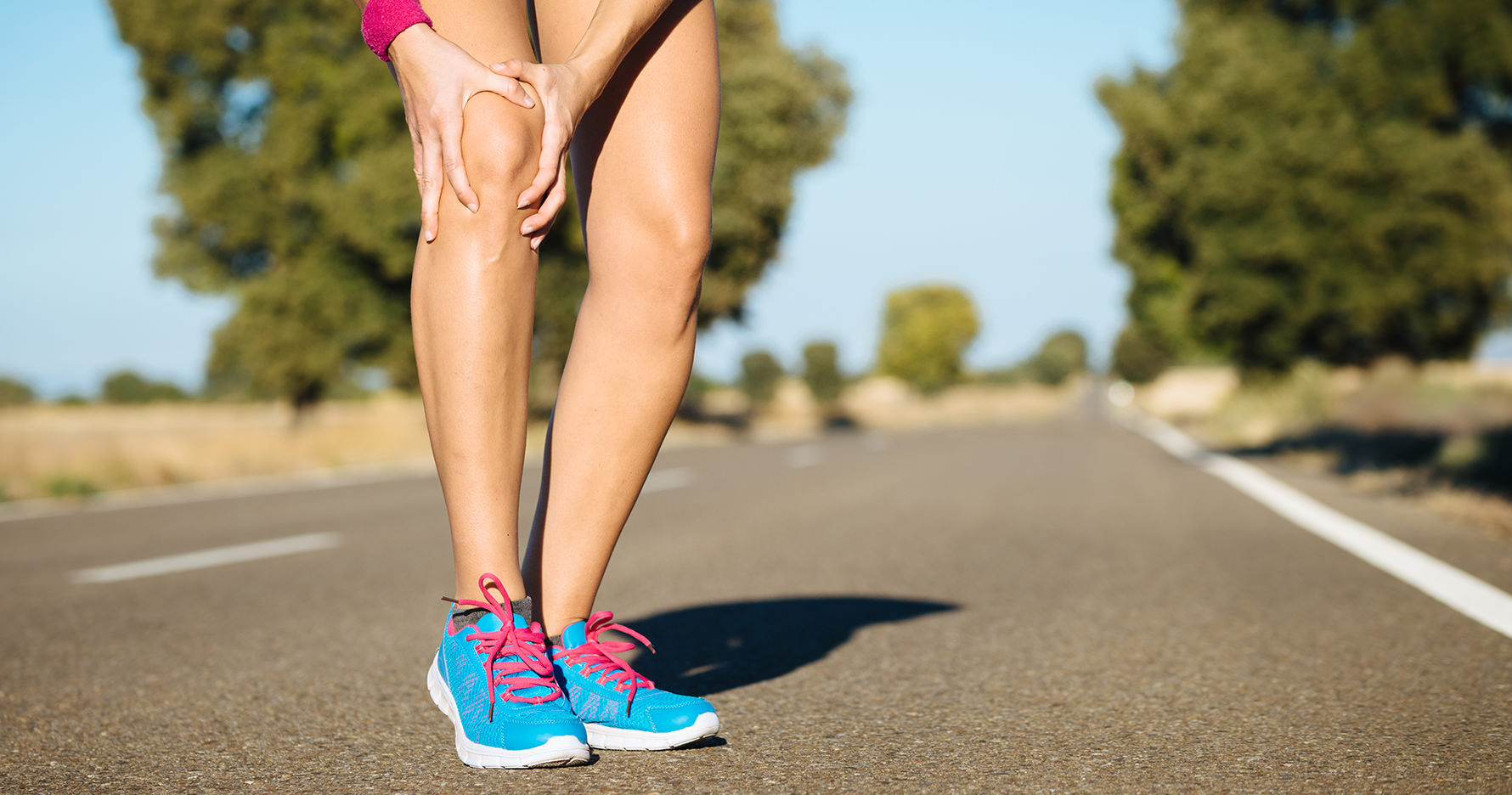 Burning muscles as a result of the accumulation of lactic acid: a phenomenon that is experienced by many athletes and is one of their greatest frustrations. Athletes very often want to just keep going, but they are brought to a halt simply because their muscles are filled with lactic acid. This might mean that you lose the final sprint or that you have to drop out early on a steep climb. In such cases, the amino acid beta-alanine can help by delaying the accumulation of lactic acid, which improves your performance when you are past the ‘red line’.

Lactic acid is produced in the body during intensive exercise. The lactic acid immediately splits into lactate and H+ acid ions. Our muscles can easily handle the lactate, but not the H+ ions, which are called ‘protons’. This is experienced during exercise as the burning feeling in the muscles. The accumulation of lactic acid diminishes muscle function and increases the sensation of pain, which quickly leads to a deterioration in performance. Neutralising the H+ ions delays this accumulation in muscles, which improves ‘anaerobic’ athletic performance.

Carnosine, a substance we absorb from the meat in our daily diet (see table below) is well-known for neutralising these acids. In sports jargon, this is known as ‘buffering’. However, carnosine cannot be directly absorbed by the muscles because it is metabolised in the digestive system into two building blocks, i.e. the amino acids beta-alanine and histidine. There is an abundance of histidine in the body, so the amount of carnosine in your muscles is determined by the availability of beta-alanine in your blood. A beta-alanine supplement is much, much cheaper than a carnosine supplement. So, taking beta-alanine is the cheapest and most efficient way to increase the amount of carnosine in your muscles.

A large number of scientific studies have shown that an increased consumption of beta-alanine increases the concentration of carnosine in muscles, which increases the capacity to buffer lactic acid. In other words, increased consumption of beta-alanine can delay the burning feeling in the muscles during intensive exercise. The largest positive effects are seen during short bursts of maximal physical efforts, lasting 30 seconds to 4 minutes and up to a maximum of 10 minutes. For example, this applies to a variety of disciplines in individual sports, such as athletics, swimming, rowing, or ice skating, as well as in team sports, such as football and hockey. It is just as interesting that there are clear scientific indicators that, after consuming beta-alanine, you can also improve brief, intensive physical efforts after prolonged periods of exercise. So, beta-alanine also improves cycling performance on a steep hill or in the sprint at the end of a prolonged, gruelling race. The consumption of beta-alanine also positively influences performance in interval sprints, such as in sprint training or team sports, e.g. football or hockey. Many scientific studies report an improvement in performance from 5 per cent to sometimes more than 10 per cent.

To experience the performance-enhancing effects of beta-alanine, you will need to take a pure supplement over an extended period of time. In the first phase, the amount of carnosine must be progressively ‘loaded’ into your muscles. In practice, this means consuming 4 to 6 grams of beta-alanine each day during a 6 to 12-week period. The daily dosage should be spread out and taken as 3 to 5 smaller doses, to maximize loading of carnosine in the muscles. As a comparison, you would need to eat 2 kilograms of chicken every day to achieve this with your normal diet. After the loading phase, you may enter a ‘maintenance phase’. This requires a daily consumption of about 1.2 to 1.8 grams of beta-alanine.

Logically, it would seem best to end the loading phase of 6 to 12 weeks when the most important competition period of the year starts and then switch over to the maintenance dosage throughout the competition period. This maintenance dosage can then be continued for 3 to 4 months. After this extended use of beta-alanine, it's best to temporarily stop taking the supplement to prevent possible habituation of the body.

Although the consumption of beta-alanine has been shown to be safe, such dosages may result in a tingling feeling in the arms, fingers or legs. To reduce the risk of this side effect as much as possible, we recommend that you spread out the daily dosage during the loading phase (i.e. at least 3 portions, preferably combined with a meal). In addition, slow-release capsules give off beta-alanine slowly and gradually, which minimises the risk of side effects.

Beta-alanine is proven to be a supplement that effectively delays the accumulation of lactic acid in the muscles. This improves brief maximal bursts in physical performances that are anaerobic and thus result in the production of lactic acid. In particular, the supplement works during relatively short, intensive bursts of physical exertion of 30 seconds and up to a maximum of 10 minutes. This also applies when you need to exert yourself during the course of prolonged periods of exercise, e.g. on a steep climb in a bike race or with repeated sprints during a football match. Beta-alanine must be first ‘loaded’ by taking a supplement three times a day at about 1.2 to 1.8 grams over a 6 to 12-week period. One similar dosage can be taken each day in a follow-up maintenance period.