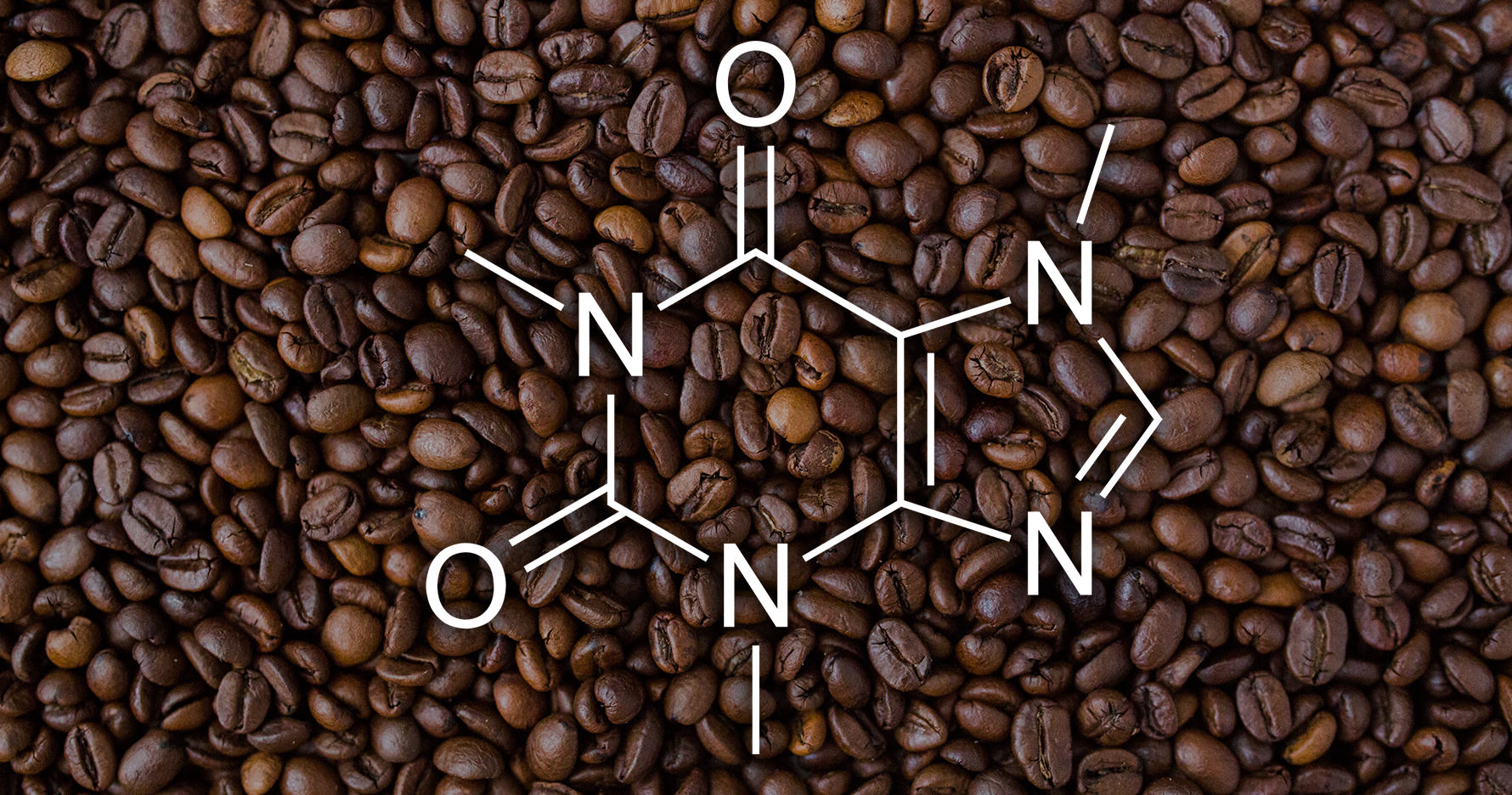 Almost everyone consumes a little caffeine each day whether it be coffee, tea, soft drink or chocolate. Without a doubt, this makes it the most well-known, cheapest and most easily available performance-enhancing substance. Although normal daily use of these products will not directly affect athletic performance, ‘strategic’ use of caffeine can produce a respectable performance improvement. As most people consume caffeine on a daily basis, it is not on the doping list. And, in theory, several cups of coffee should be sufficient to ingest enough of the substance and improve performance.

Caffeine stimulates the central nervous system, which increases focus and alertness during exercise. In addition, your response time is quicker and tiredness is delayed, which can improve athletic performance. It has been proven that the maximum distance that runners or cyclists can cover – before total exhaustion sets in – increases after the consumption of caffeine. In fact, it improves cyclists' performance in time trials by three to four per cent. These effects have been observed in both recreational and well-trained athletes.

In addition to the above-mentioned performance improvements during endurance sports, there is increasing evidence that the use of caffeine can also improve performance during short, all-out exertions. Research shows that after ingesting caffeine the number of repetitions of a set of resistance exercises increases and running or cycling sprints are three to four per cent quicker. The same improvement can also be seen during the final sprint of a time trial or the final stretch of a marathon or a cycling stage. Finally, similar effects have been found when exercising using repeated sprints, which can be a significant benefit in a variety of team and ball sports.

You will need a dose of 2 to 6 mg of caffeine per kg of body weight to experience the above-mentioned effects on athletic performance. So, for someone weighing 70 kg, their dose would be between 140 and 420 mg. However, recent research shows that positive effects are seen in many athletes with a dose of only 50 to 100 mg. In fact, this dose improves the response time and mental alertness during a variety of team sports. In addition, these low doses can also be effective when ingested during long endurance exertions (for example, during the final stretch of a bike race or marathon).

The precise optimal dose will differ per individual. There are indications that our genes are partially responsible for the precise manner in which someone experiences the effects of caffeine. Note that the optimal dose for someone who consumes caffeine frequently will be higher than someone that never consumes coffee, energy drinks, etc. However, this does not mean that a caffeine supplement is less effective for regular coffee drinkers. The performance improvement while under the influence of caffeine is not dependent on someone’s usual daily consumption of coffee. Only some people will need a higher dose to achieve the same effects. It is not recommended that you stop consuming caffeine during the days before an athletic event to try to increase your sensitivity to the substance. Any withdrawal symptoms can negatively affect athletic performance.

As the optimal dose varies, it is important that you determine your individual optimal dose and try it when training during a simulation of the competition as well as during a less important competition. In fact, competition stress can increase the ‘nervous’ response to caffeine consumption. Once you have determined your optimal dose, it makes no sense to increase it further. It will not produce further performance gains. In fact, if you consume more caffeine than recommended, it significantly increases the risk of health issues, such as headache, dizziness, gastric complaints, increased heart rate, and sleeping problems.

Caffeine is available in a range of products. It does not matter which product you choose to see the effects on athletic performance. It all comes down to the amount of caffeine. However, this does not mean that all products are suitable for athletes. In the case of coffee, it is difficult to determine the correct dose of caffeine because of the different preparation methods, types of coffee, amount per product, etc. This means that coffee is not the best choice before or during exercise. Energy drinks like Red Bull are not a good choice either during exercise because these are often very high in sugar in addition to the caffeine. This increases the risk of gastric problems.

So, for athletes, it is recommended that they opt for pure caffeine in the form of a capsule, chewing gum or gel. For example, this is really worthwhile before the start of a competition, substitution, time trial, or when approaching the final stretch of a bike race or marathon. Capsules often contain higher doses (200-300 mg), whereas caffeine gum or caffeine-rich gels are available in lower doses (50-80 mg).

When choosing the most suitable product, both dose and timing of the consumption are equally important. With a capsule or gel, it takes about 45 to 60 minutes before the caffeine is absorbed into the blood via the intestines. Caffeine gum works significantly faster. Within 15 to 20 minutes, it is absorbed into the blood via the mucous membranes of the mouth. This produces a rapid ‘energy kick’ that, among other things, is very useful for team and ball sports or shortly before the start of a time trial. So, you must individually choose between these products by weighing up the pros and cons based on the intended effects, dose, timing and practical feasibility. An overview of the advantages and disadvantages of the different products is given in Table 1. Regardless of the product chosen, the effects wear off gradually. Caffeine is, eventually, removed from the blood completely after 3 to 5 hours.

Guarana is a herb that grows in the Amazon basin that contains caffeine and is regularly incorporated in energy or diet supplements. An average portion of guarana contains about just as much caffeine as half a cup of coffee. Numerous claims have been made that this supplement improves athletic performance. However, convincing proof is lacking at this time. In fact, little is known about the effects on health or the possible side effects of guarana compared to the abundance of studies on the use of caffeine. So, until more research has been completed, it recommended that athletes choose pure caffeine supplements.

Table 1: Caffeine-rich products with their dose per portion, timing of absorption, advantages, and disadvantages

Caffeine can improve both endurance performance and short (repetitive) all-out exertions. This supplement can also have certain positive effects during ball and team sports. This requires a dose of 2 to 6 mg of caffeine per kg of body weight. In addition, there is increasing evidence that lower doses produce performance improvements. The optimal dose differs per individual, due to habituation and genetic differences, among other things. The amount required can be attained by using a variety of products. So, you must carefully weigh up your choice based on the intended effects, dose, timing, and practical feasibility.