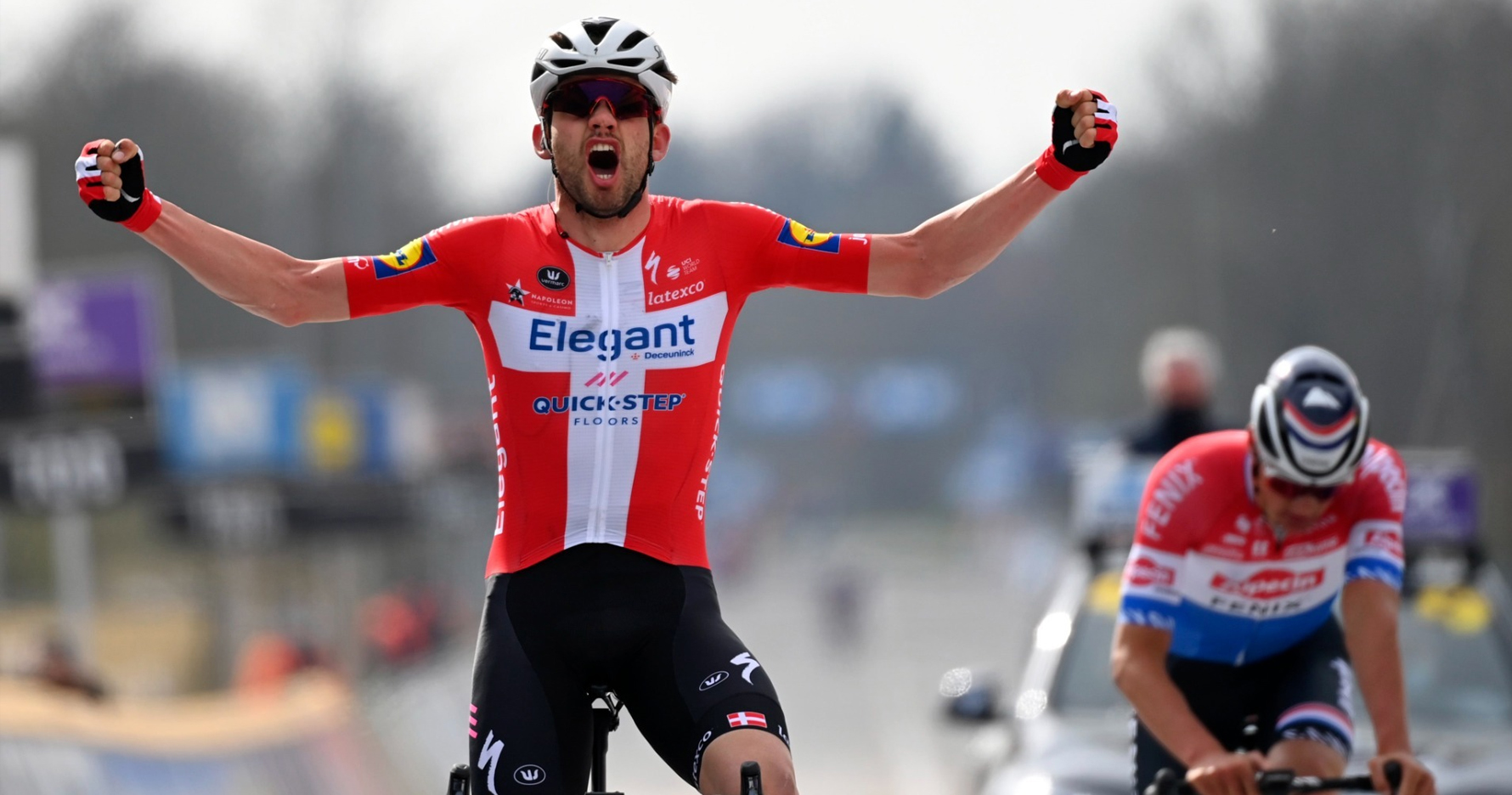 What did this study look at?

Success in prolonged endurance events such as road cycling, triathlon, long-distance running, or cross-country skiing, often depends on the capacity to outperform residual competitors by short all-out exercise in the approach to the finish line. Such exercise is largely fueled by anaerobic breakdown of muscle glycogen to lactate, which results in acidosis and eventually muscular fatigue. The crucial role of late stage high power production to achieve success in endurance races justifies the use of nutritional interventions to increase buffering capacity and thereby suppress acidosis. Higher buffering capacity is likely to enhance sprint performance, indeed. It is well established that, besides short-term beta-alanine loading to increase muscle carnosine content, also acute oral bicarbonate intake can elevate functional buffering capacity.

Therefore, Dalle and co-workers from KU Leuven in Belgium performed a study to investigate the effect of oral bicarbonate supplementation on all-out sprint performance at the end of a 3h simulated race (RACE) in well-trained cyclists (n=11). Oral bicarbonate loading via the ingestion of 700mg sodium bicarbonate capsules or a corresponding placebo (sodium chloride, PL), was started with breakfast 2h before RACE (90 mg/kg). Additional capsules delivering 30 mg/kg sodium bicarbonate at each occasion were taken at 75 min and 35 min before the start. During RACE the cyclists continued to ingest bicarbonate at a rate of 50mg/kg per hour in the form of a novel sodium bicarbonate-enriched isotonic sports drink (500mL). Carbohydrate intake during RACE was 60g per hour via the isotonic sports drink (30g) plus an energy bar (30g). At the end of RACE the subjects performed a 90 sec all-out sprint on a cycling ergometer to evaluate sprint performance.

What did the study show?

The bicarbonate loading procedure (BIC) applied before and during RACE increased blood bicarbonate concentration by ~30% and increased blood pH from ~7.4 to 7.5. Compared with PL, mean power output during the final sprint on average was ~3% higher in BIC than in PL. Compared with PL (~12mM) the sprint also elevated blood lactate concentration substantially more in BIC (~16mM), indicating higher anaerobic capacity in the latter.

What is the importance of this finding for sports performance?

Sprint capacity at the end of an endurance exercise competition often decides about victory or defeat. The current study shows that increasing buffering capacity by high-dose (300 mg/kg) oral bicarbonate loading by the combined ingestion of sodium bicarbonate capsules and a sodium bicarbonate-enriched isotonic sports drink before and during a 3h cycling race, improved power output in a 90 sec all-out exercise bout performed at the end of the event. This finding conceivably is relevant to promote success in any endurance exercise competition that may possibly end with a sprint.