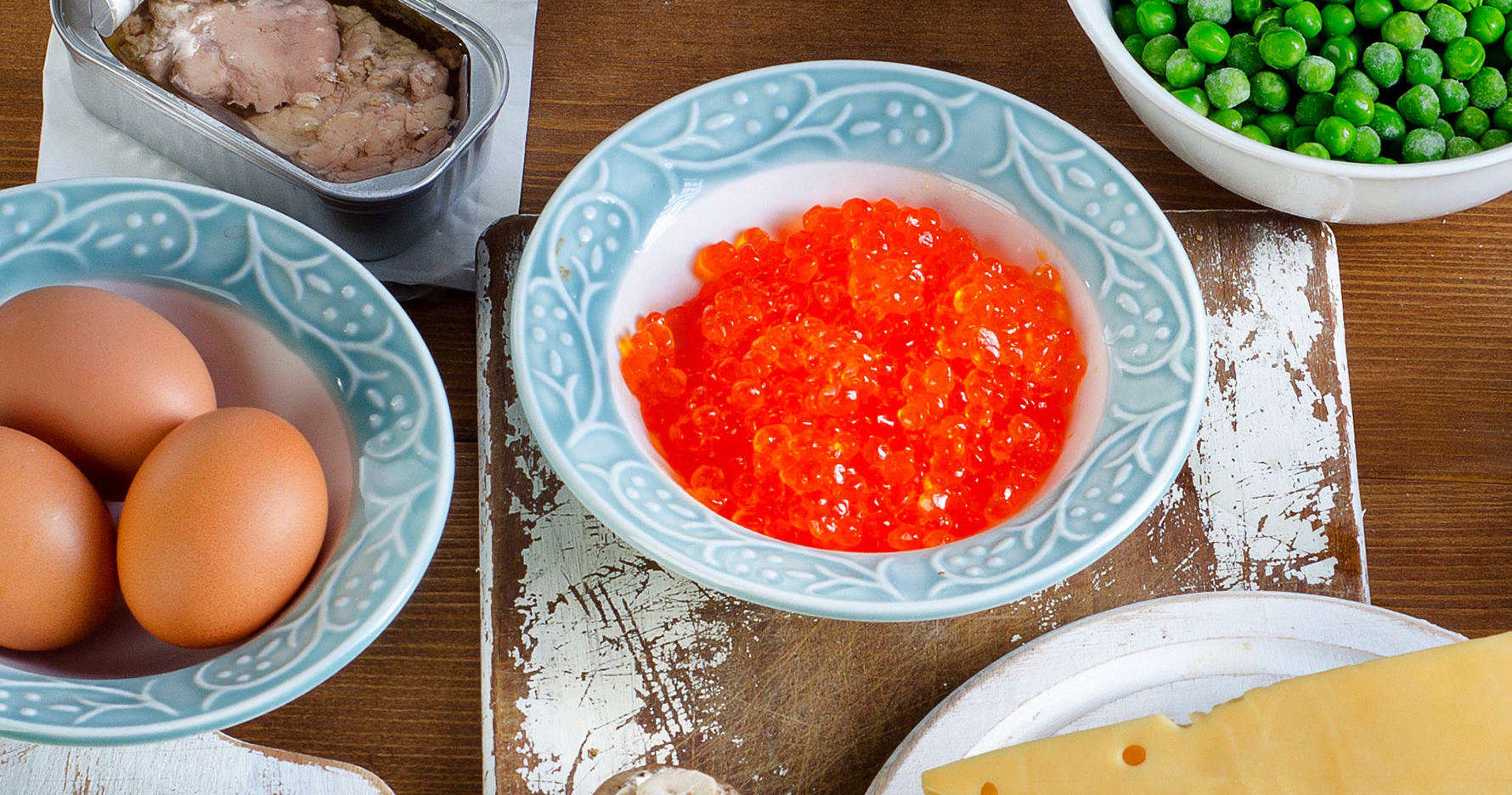 That vitamin D is different from many other vitamins, is known to many. It is actually the only vitamin that the body, under the influence of sunlight, can produce itself. Perhaps this is the reason why a shortage of this vitamin occurs most frequently. Because many people spend less and less time outdoors, and because the skin is therefore insufficiently exposed to sunlight, the number of people with a vitamin D insufficiency is increasing. Some scientists are even talking about a worldwide epidemic, which could lead to serious health complaints. And that, even though a solution has been obvious for many years. Vitamin C supplements are frequently 'hyped', but it would be better if the attention concentrated on real vitamin problems around vitamin D.

As is known to many, vitamin D is generated in the body, under the influence of ultraviolet (UV) radiation that comes from the sun. Through various processes, amongst others in the skin and the liver, the active form of vitamin D is finally produced, namely vitamin D3. To start up this process, a minimum amount of ultraviolet radiation must be reached. The quantity of ultraviolet radiation is determined by a combination of the latitude on Earth and the angle of incidence of the sun. That is why a sufficient amount of vitamin D can always be produced around the equator, whereas at moderate latitudes (such as for instance in Belgium) this only happens during the summer months and almost never in the polar regions. Besides a lack of solar radiation, a tinted skin colour and sun cream can also seriously reduce vitamin D production.

In countries that lie at the same latitude as Belgium, a vitamin D shortage occurs very frequently between October and April. It is estimated that 75 to 90% of the population in these areas has a too low vitamin D level during the winter months. It is known that this can, among other things, lead to weaker bones, a weakened immune system, and a reduced functionality of the muscles and sinews. A too low vitamin D level can therefore, for instance, increase the risk of osteoporosis.

The vitamin D level of sportsmen and women is in line with that of the average population: too low levels occur very frequently, especially during the winter months. Furthermore, sportsmen and women who always train indoors run an especially high risk of a long-term deficit, due to the lack of sunlight. Due to the role that vitamin D plays, e.g. in bone health, the functionality of muscles and the immune system, it will come as no surprise that the maintenance of a good vitamin D level is at least as important for intensive sportsmen and women, as it is for normal persons. A large number of research projects has namely shown that an adequate ingestion of vitamin D is especially important for sportsmen and women. For example, it has been shown that the right intake of vitamin D contributes to a lower risk of bone fractures and a quicker recovery from bone injuries. In addition, recent research has shown that vitamin D stimulates certain genes, which are responsible for muscle growth. Vitamin D appears to be highly important, especially for forceful, explosive efforts. By contrast, it has turned out that a shortage of vitamin D can contribute to more muscle pain, to tiredness and even to the loss of muscular power and mass. A correct ingestion of vitamin D is therefore crucial, during revalidation from a muscle injury. And finally, we do know that intensive efforts are a cause of a weakened immune system, which leads to more infections in the body. Vitamin D counters this by stimulating the immune system, with which the risk of infections and inflammations is reduced. All of these 'properties' will finally, directly or indirectly, conduce to a better training quality and improved sports performance.

There are sufficient indications that, during the summer months, sufficient vitamin D is generated by the body, whenever one is outdoors in direct sunlight for at least 15 to 30 minutes around noon, with a bare face, arms and legs (without sun cream protection). In the winter months, it should be possible to give extra attention to your food. Fatty fish, such as mackerel or salmon, eggs, cheese, mushrooms and margarine, for instance, contain relatively little vitamin D. Nutrition, however, rarely or never is a sufficient source of vitamin D. This means that, for many people and during the winter months, a supplement is the only way of getting sufficient vitamin D into your system. The right dosage is dependent on your individual blood values. The table below shows the corresponding vitamin D levels, which belong with which levels.

One should therefore aim for a blood value of at least 50 nmol per litre, and preferably even at least 75 nmol per litre, especially for sportsmen and women. In the winter months, it should be sufficient for most of you to swallow a vitamin D supplement every day, namely a dose of 1,500 to 2,000 IU. If a greater shortage should be detected, then larger dosages (3,000 to 5,000 IU) should provide a solution. Here you should always opt for a vitamin D3 supplement, because it is more effective than other forms of this vitamin, such as for instance vitamin D2. Besides that, you should always take into account that more is not always better. Although it happens very infrequently, toxic effects can occur at blood values of 180 nmol per litre or over. These effects are precisely the opposite of the positive effects, which occur when the dosage is optimal. So it is recommended that you check your blood values regularly, if possible. An overdose of vitamin D, as a consequence of too much exposure to sunlight, is luckily not possible.

The body will generate a sufficient amount of vitamin D, if you stand with bare hands, arms and face (without sun cream) in the sunlight at noon, for about 15 to 30 minutes. During this period, the intake of supplements will often be unnecessary, except perhaps for indoor sportsmen and women. During the winter months, however, and for most of the population, a supplement will be the only way to have a sufficient supply of vitamin D in the body. For optimal health and training effects, the recommendation during winter months is to take a daily supplement of at least 1,500 to 2,000 IU and to have one's blood values checked regularly.