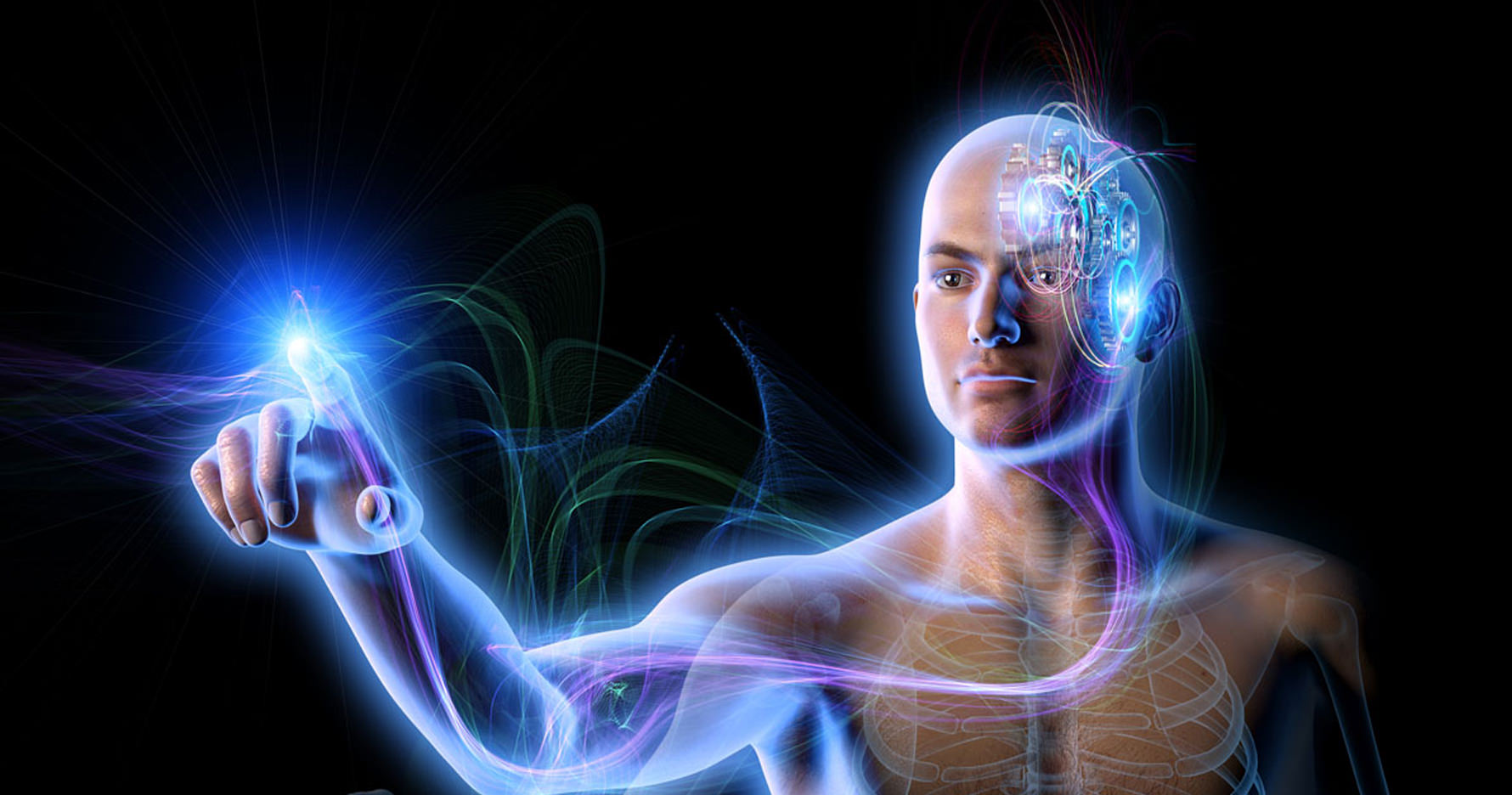 It is widely known that sufficient carbohydrates are very important in every type of sport. During exertions, this nutrient serves as the most important fuel for the muscles. Recently it has, however, become clear that carbohydrates play another key role during physical exertion. Besides providing fuel, they are also capable of countering tiredness of the central nervous system. And this, too, can benefit sporting performance.

In preventing tiredness, carbohydrates have two key functions: the prevention of 'peripheral tiredness' and delaying 'central tiredness' (i.e. tiredness of the central nervous system). One speaks of peripheral tiredness whenever the muscles are exhausted, either through a lack of energy sources or an accumulation of waste products so-called 'hammering'. This is the reason why a correct dosage, composition and timing of an indigestion of carbohydrates, can greatly improve the (duration of) sporting performance. The other role, namely a prevention of the previously mentioned central tiredness, has always been given too little attention. Recent research has, however, changed this.

Whenever one speaks of central tiredness, then one is talking about a tiredness of the brain and the central nervous system. In practice and when working out, this can be experienced as a lack of motivation or a 'tired head'. It then seems as if the brain steps on the brake, so as to protect the body against possible over-exertion. Due to this, you are sometimes 'mentally' no longer able to continue, even though the muscles are not yet really exhausted. In this case, the cause of central tiredness lies with the production of certain 'signal substances' in the brains, the so-called neurotransmitters. These neurotransmitters are responsible for letting the muscles contract by way of nerve impulses, either calmly or intensively.

Physical exertion leads to an adaptation in the generation of these neurotransmitters including, amongst others, the 'happiness hormone' serotonin. Under the influence of exertion, the generation of serotonin is increased, but it is precisely this substance that simultaneously ensures that the stimulants are not as easily transmitted by the nervous system to the muscles. This results in a limited control of the muscles, which effectively ensures a reduction in muscle power and function. Different studies have now shown that the increased generation of serotonin during exertion is connected to a low blood sugar level and a lack of carbohydrates. Whenever a sufficient quantity of carbohydrates is ingested, before and/or during the exertion, then the generation of serotonin is reduced. This ensures that muscle power and functionality are maintained, which is definitely a plus for sporting performance.

Where, normally, the accent has always lain on the importance of carbohydrates, with regard to long-term efforts, the above-mentioned research results show that nutrients can also fulfil a key role, in the optimization of relatively short-term efforts. From a practical point of view, this means that even during short-term efforts of less than 90 minutes, it is recommended to consume between 100 and 125 g (quickly digestible) carbohydrates during a preceding meal. Besides that, it may also be sensible to consume a carbohydrate drink or snack during the exercise. This, too, can help against the central tiredness, and it furthermore provides additional fuel for the brain or the muscles.

Besides the fact that carbohydrates serve as an important fuel during exertions, they can also help to counteract the development of central tiredness. This occurs through a reduction in the generation of the neurotransmitter serotonin, whereby the muscles continue to be properly controlled by the brain. Muscle power and functionality are thereby maintained during exertions, and you are not confronted with a mental dip. It is therefore recommended that you ingest a sufficient quantity of carbohydrates in advance, and perhaps also during short-term exertions, so as to prevent performance loss.