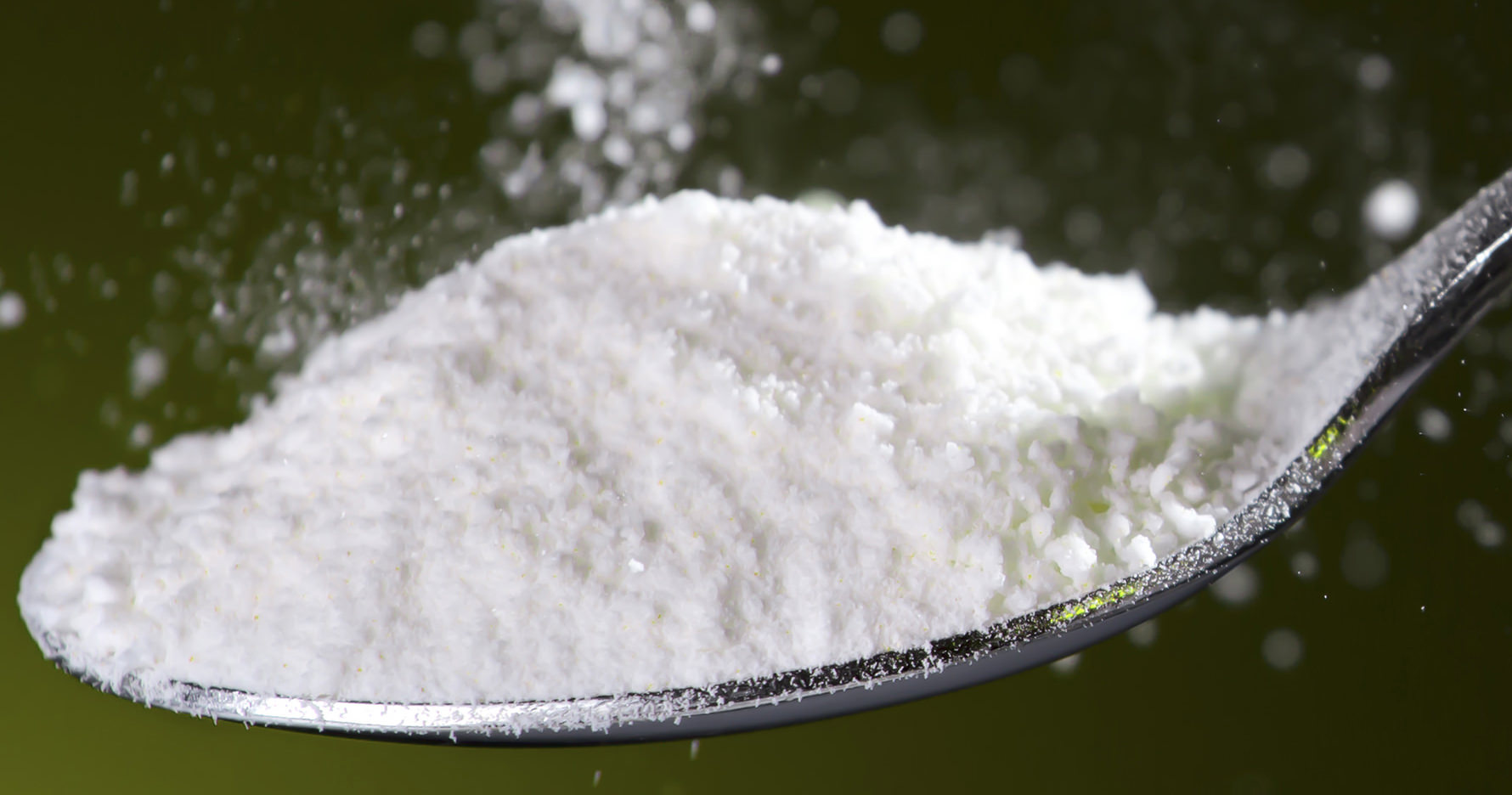 In the last decade, the use of dietary supplements has increased significantly among athletes at all levels. Creatine is one of the best-known and most-used supplements. In the United States alone, the annual sales of this supplement are over 400 million dollars. It is known that creatine can enhance athletic performance in certain situations. However, there are also situations where it is should not be used. This is especially true for sports where body weight is a critical factor affecting performance. Despite a lot of scientific research, the effectiveness of this supplement remains unclear in many sports scenarios…

Creatine is a substance that occurs naturally in our body and is produced in the liver, kidneys and pancreas (i.e. one to two grams on a daily basis). We also absorb a small amount of creatine from our food every day, especially from meat and fish. About 95% of all creatine in the body is contained in the muscles. To store creatine in the muscles, it is first linked to a phosphate molecule. This is how creatine phosphate is created. This substance is an important source of energy, possibly the foremost source, during the most intensive brief spurts of exercise, such as sprinting.

However, this energy system can only meet the high energy demand for a few seconds before the creatine is used up. A long time ago, this led to the idea that a larger amount of creatine in the muscles could improve athletic performance. For example, Russian athletes were already using it in the 1970s based on the assumption that it would increase the amount of creatine phosphate stored in their muscles.

Particularly in the 1990s, a great deal of scientific research was carried out on how creatine supplements affected athletic performance and recovery. This research did, in fact, demonstrate that creatine supplements can slightly increase the amount of creatine phosphate in the muscle. This ensures that performance can improve slightly during intensive exercise lasting less than 30 seconds. It has been demonstrated that sprints (when running or swimming) are faster and that jump height can also increase.

However, what is more important is that creatine has an indirect effect, apparently, on enhancing performance. The prolonged use of creatine supplements makes more energy available during intensive periods of power training. Using creatine makes it possible to do more repetitions with heavier weights. This provides additional training gains, especially through increased muscle mass and muscle power. Eventually, these benefits should improve performance during competitions, at least in those where muscle mass and muscle power are crucial. Moreover, the use of creatine supplements ensures muscles recover faster between brief intensive bursts of exercise, and, after a muscle injury, can even conduce to the faster recovery of muscle mass and muscle strength.

However, creatine consumption is not solely advantageous for athletes. It can also have adverse effects. Creatine consumption often leads to fluid accumulation in the muscles. For some athletes, but not all, this causes a significant gain in weight by as much as several kilograms in just a few weeks. These are not ‘muscles’, but water… This can cause stiff and more vulnerable ‘swollen’ muscles and the weight gain has a negative impact on performance in many sports. When running, additional weight reduces running efficiency. When cycling uphill, it requires more power (Watt). When swimming, it reduces buoyancy. And, with high jumping, you never want to heave excess weight over the bar under any circumstances… In brief, creatine is certainly not beneficial for all athletes. On the contrary.

To increase the amount of creatine phosphate in the muscles and to achieve the positive effects mentioned above, you must follow the correct protocol. This protocol requires three grams of creatine to be taken daily for 8 to 12 weeks. Ideally, it should be taken immediately after exercise with a snack or drink that is rich in carbohydrates and/or proteins. Although prolonged use of creatine supplements does not lead to harmful effects, it is advisable to discontinue creatine supplements for a few weeks after prolonged use to avoid habituation. It is also frequently recommended that a period of creatine supplement consumption be started with a week at a high dose, for example, five grams four times a day. This procedure reduces the duration of creatine ‘loading’ from about three weeks to one week. However, the rapid increase in body weight that happens at the same time is often considered unfavourably by athletes. However, other than the fact that the loading occurs a little more quickly, this fast procedure has no advantage over the slow procedure (three grams per day).

Creatine is definitely an effective supplement, but only for athletes who engage in brief intensive exercises and/or want to get the most out of their intensive power training. For the supplement to work properly, a dose of three grams a day for 8 to 12 weeks is required. Keep in mind that the supplement will also cause a weight gain of 1 to 1.5 kilograms and often even more. This is inevitable and a disadvantage in some sports.